A Brief Discourse on Anatole’s Axiom

“It’s really a person’s mistakes that make him endearing,” Goethe wrote. Well, dear readers, I trust that this list of corrections and clarifications will serve to further endear my books to you.

Misquotation and misattribution are the greatest banes of the gnomologist, and this page is devoted to correcting the errors I have made and clarifying cases where attribution is unclear or disputed. There are some 350 aphorists and around 4,000 aphorisms in Geary’s Guide, so I was bound to make some mistakes.

One of the challenges of gnomology is discovering who coined an aphorism first. This task is made all the more difficult because of what I call Anatole’s Axiom, which was laid down by French novelist Anatole France and goes like this:

When a thing has been said, and said well, have no scruple. Take it and copy it.

Aphorists are excellent copyists, often consciously or unconsciously recycling the sayings of other aphorists. As Alfred North Whitehead (at least, I think it was him) observed, “Everything of importance has been said before by somebody who did not discover it.” Benjamin Franklin was a prolific practitioner of Anatole’s Axiom, regularly plagiarizing other people's sayings and proverbs—and usually improving them in the process.

A good example of Anatole’s Axiom at work can be found on pages 15–16 of Geary’s Guide. Josh Billings most definitely did write: “It is better to know nothing than to know what ain't so." And Mark Twain also certainly said or wrote something to the effect of, “It ain't what you don't know that gets you into trouble. It’s what you know for sure that just ain't so," though there is no consensus on the exact form of words he used. Twain may also have adapted “The difference between the almost–right word and the right word is really a large matter—it’s the difference between the lightning bug and the lightning” from Billings. In cases like these, I invoke Anatole’s Axiom: Authorship is awarded as long as the aphorist actually said or wrote the aphorism, even if he or she did not originate it.

My concern is not so much with who said or wrote things first as with who said or wrote things best, and in what form. (Of course, authors must first demonstrate their own aphoristic ability before they can avail themselves of Anatole’s Axiom; otherwise, they are just “citing” rather than “saying.”) This is why Parallel Lines—instances in which an aphorism from one author has been reiterated, reinterpreted or subverted by other authors—are scattered throughout Geary's Guide. After all, variation is the true originality—an aphorism I thought I came up with until I included Holbrook Jackson’s “Originality is only variation” in my book...

I gratefully acknowledge the following sources in preparing these corrections and clarifications: 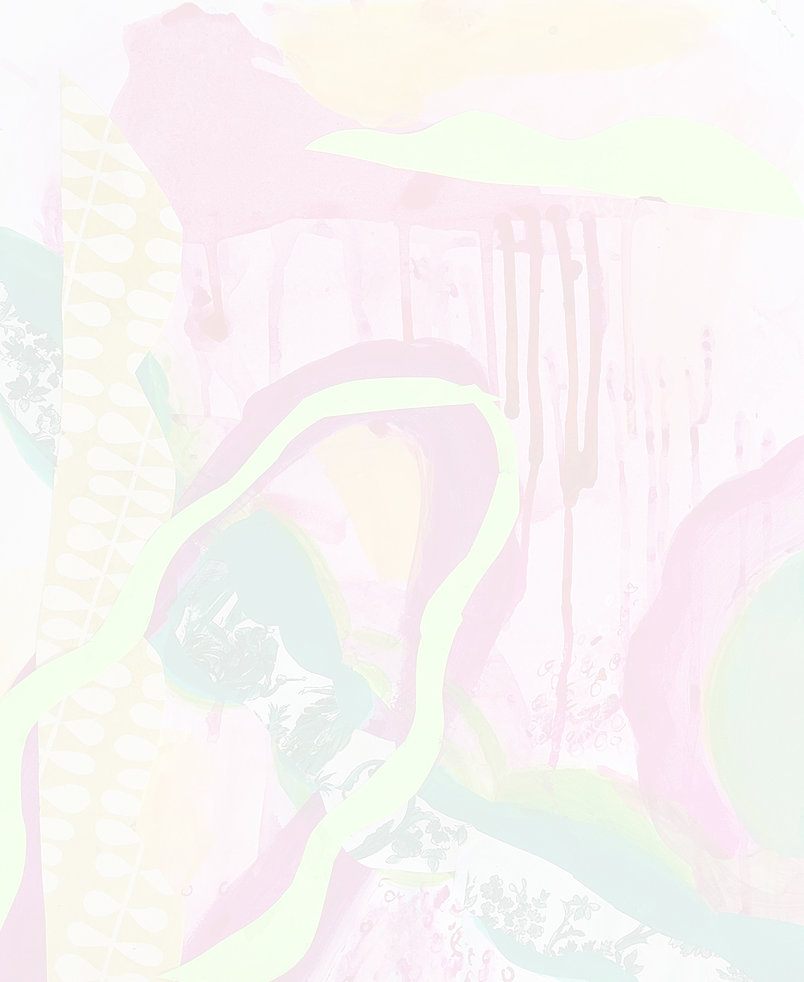 I am wrong about the pun in Eve's ancient Hebrew name. The Hebrew root of 'Eve' is Chava; the three letters chet-yud-hey mean 'life, living'. This root is not related to the word ahavah, as I wrote on page 6, the root of which is alef-hey-beyt, meaning, 'love'. The confusion arises when the English letter 'h' is used to transliterate the Hebrew letter chet (e.g., Hanukka versus Chanuka). In technical transcription, the Hebrew letter chet is transcribed as the English letter 'h' with a dot below it to distinguish it from a simple “aitch” sound. My thanks to Judith Taylor and Samuel Jacobs for pointing out my mistake.

This error has been corrected in the paperback edition.

No man is a hypocrite in his pleasures.

belongs to Samuel Johnson, of course. My thanks to Marty Rubin for spotting the error.

Dancing is the perpendicular expression of a horizontal desire

is, in fact, by George Bernard Shaw. My thanks to Marty Rubin for spotting the error.

Napoleon was, of course, quoting Mathew 6"34 when he said:

Sufficient unto the day is the evil thereof.

Inge said many wise and wonderful things, but

There are no rewards or punishments — only consequences

was apparently not one of them; that honor belongs to Robert G. Ingersoll.

My thanks to Sherry Dalton for spotting these errors.

The Samuli Paronen Prize is not awarded to the best Finnish writer of aphorisms but for lifetime achievement in the art of the aphorism.

My thanks to Sami Feiring, chairman of the Finnish Aphorism Association, for spotting the error.

Two Shakespearean aphorisms have inadvertently been printed as one:

Our will and fates do so contrary run
That our devices still are overthrown.

is from Hamlet, while

What fates impose, that men must needs abide;
It boots not to resist both wind and tide.

is from Henry VI. The couplets should, of course, be separate. My thanks to Glenn Ellmers for spotting the error.

Apparently, Burke did not say

and nobody knows who did.
Ed Ciolkosz, who diligently manages three different quotation sites on the Web, has sourced the following from aphorism-lover John Stuart Mill (On Education, 1867) as the closest thing to the alleged Burke saying he has ever come across:

Bad men need nothing more to compass their ends than that good men should look on and do nothing.

Contrary to what I have in the book, and what I said in an interview on All Things Considered,

Hate the sin and love the sinner

With love for mankind and hatred of sins.

There is also a version in Augustine’s City of God. My thanks to Michel F. Bertucci and Rob Montone for correcting my error.

Due to a publisher’s error, two attributions on the back cover were transposed.

Politicians are not born; they are excreted

If the only prayer you said in your whole life was ‘Thank you,’ that would suffice.

Bessie Anderson Stanley is the actual author of

He has achieved success who has worked well, laughed often, and loved much.

Common sense is the collection of prejudices acquired by age eighteen

are said by at least one Einstein expert to be inauthentic.

We must all hang together, or assuredly we shall all hang separately

was probably said by Robert Penn (William Penn’s grandson), not Franklin. William Penn himself was an accomplished aphorist, so maybe his grandson inherited the gift.

The World in a Phrase

At the bottom of page 2, just before the mention of W.H. Auden, the word 'my' was inadvertently inserted between the words 'from' and 'some'. Thanks to @TyposForReprint for spotting the error.

In the second Khayyam quatrain quoted on this page, I mistakenly typed "they" instead of "thy". The second line of the quoted section should therefore read:

Moves on: nor all thy piety nor wit.

Thanks to Phillip Martin for catching this.

It was actually a silver rush, not a gold one, that Twain was trying to cash in on. My thanks to Jason Zweig for setting me straight.

“Superceded” is correctly spelled “superseded.” Oops. Thanks to Joseph F. Conti for cetting me straight.

Once you accept the universe as matter expanding into nothing that is something, wearing stripes with plaid comes easy

has never been successfully sourced as a genuine Einstein aphorism. My thanks to Sara Bader for establishing this and alerting me to the fact.

Behind every great fortune is a crime

is apparently a paraphrase of Balzac’s original French.

to Lincoln is disputed.

Now is no time to be making new enemies

is also attributed to others as famous last words.

Baruch may not have been the first to say

If all you have is a hammer, everything looks like a nail.

The phrase “fog of war” (not an aphorism) is a condensation of what Von Clausewitz actually wrote.

but attributed the saying to someone else. Others before him are alleged to have coined the definition of insanity as

No source has been found in Emerson’s works for

What lies behind us and what lies before us are small matters compared to what lies within us.

Do not go where the path may lead, go instead where there is no path and leave a trail.

The attribution to Gandhi of

An eye for an eye makes the whole world blind

is said to be doubtful.

The remark (not an aphorism)

Oh, to be seventy again!

has been attributed to others in addition to Holmes.

have also been attributed to others.

No one can make you feel inferior without your consent

If the former First Lady said these things at all (there is apparently no written record), she may not have been the first.

President Truman was a frequent invoker of Anatole’s Axiom. Truman did say

If you can’t stand the heat, get out of the kitchen

Always be sincere, even if you don’t mean it

but he was in all likelihood not the first.

The more I see of men the more I like dogs.

Youth is wasted on the young

The World in a Phrase

but Erik Hunsaker points out that

it was his consuming thought to do so and he failed